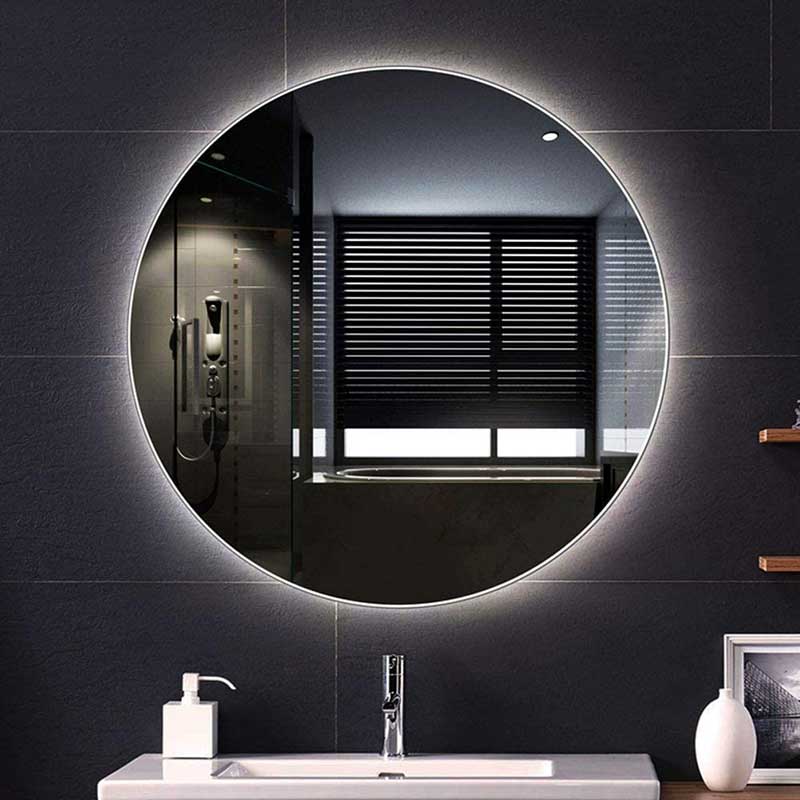 What are backlit mirrors? Backlit mirrors are one of the most popular mirror types. They are usually installed in bathrooms, which uses LED lighting tubes that sit behind the mirror, outlining its perimeter. It gives off a subtle but sufficient light that makes it easier to shave, apply makeup or do whatever it is that requires a well-lit reflection. Through the LED lights, the mirror can create a glow, which can be a standout light source in the bathroom, giving off a relaxing ambiance.

Some people hate it when they hang lights directly over the mirror in their bathroom—it’s a necessity, but can be an eyesore most of the time. Also, they can take up valuable head space in a bathroom with low ceilings.

The subtle lights from the mirrors outlines can make the mirror stand out and come off the wall, creating a layer of depth, but still enough to let people use it for makeup, hairstyling, and other essential activities inside the room. At the same time, the lights behind the mirror give it depth, another dimension which makes the bathroom become more interesting and beautiful.

Because backlit mirrors are often powered by LED lights rather than incandescent ones, they use much less energy and last longer than ordinary light bulbs would.